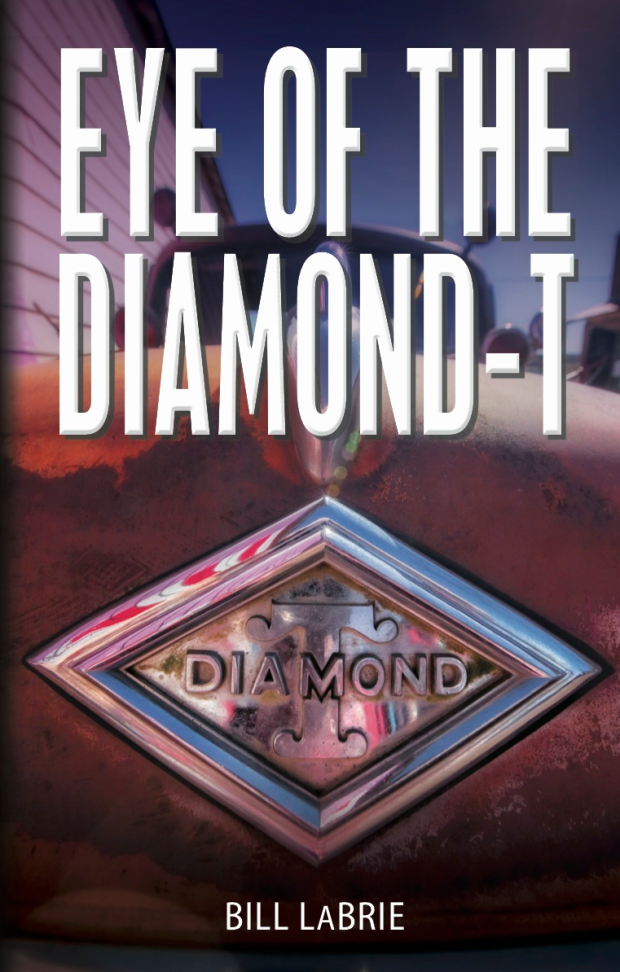 It’s more than a quest

It’s early dawn in the winter of 1957. He’s hanging from the edge of legendary Route 66 in Northern Arizona, suspended over the snow-covered rails below. He shudders behind the steering wheel of his Diamond-T semi-truck, its enormous engine still humming. It dangles by no more than a splinter from an icy railroad bridge. As the Santa Fe Super Chief approaches below, he hears the horn blast. The bridge shakes. Nick watches and waits.

Somewhere behind him are those two men in the black Mercury. They had tailed him for his last thousand miles down the main street of America. For what? Why? Nick only knows is that he must not let his self-awareness fade. He must not let his psychological “dead spot” take him down. Not now.

“I am aware. I am Nick Pente. I am aware” he softly repeats to no one.

The train nears, the truck tips downward, and the timeline explodes. Then, the adventure begins. Nick will learn more about the world that betrayed him and his own identity than he ever before imagined.

“Bill LaBrie has crafted a lyrical hero’s journey, with rich characters and vivid descriptions worthy of Stephen King at his best. Eye of the Diamond T is a magical and thrilling adventure that spans the years and ventures into the depths of human consciousness.”—Sean Ellis, author of Fortune Favors

Eye of the Diamond T is the debut novel by author Bill LaBrie. Available now on print/Kindle on Amazon, and wherever fine e-books are sold.

Click here to buy on Amazon softcover and Kindle